While my mom was here this past week, Jerry and I took here to San Salvador the capital of El Salvador which is up about 2000 miles from the ocean and about 1 hour and 15 minute away.  We had Jose a taxi driver tour us around all day.  We first went to the Military Museum of El Salvador. It was set up in a series of interconnected barrack-like rooms.  Throughout on the walls and in floor mounted displays is an incredible array of rifles, machine guns, grandade launchers..ect.. all which was fabricated in U.S, Isreal, El Salvador, and a few other places.  There were some of the original copies of the 1992 peace accords (no pictures of theses sorry).  There were a couple of school groups there so we were not able to have a proper tour guide, but with Jose speaking spanish and pretty good Enlish the tour was well worth it. 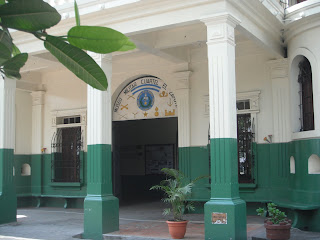 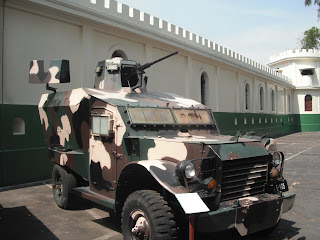 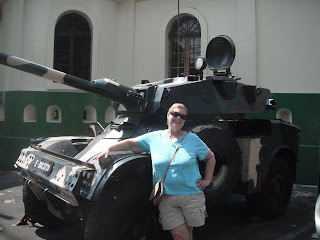 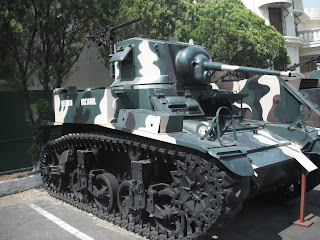 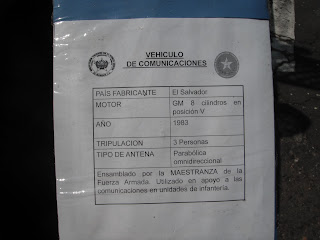 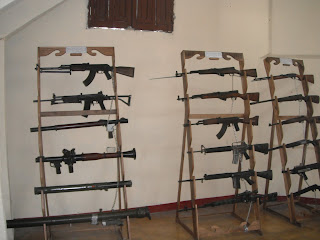 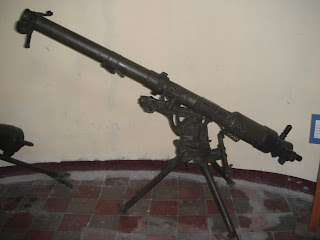 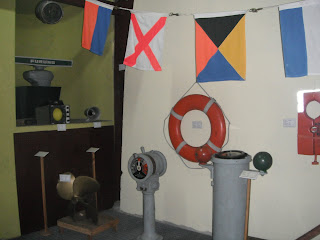 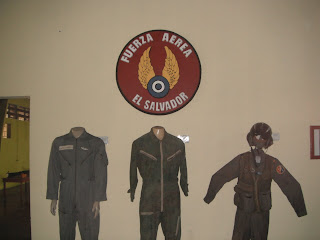 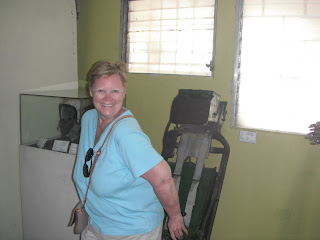 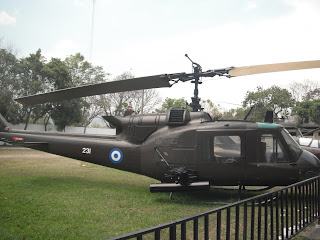 After the museum we went down to the centro marcado to do some shopping and touring though the cathedral and all the streets of vendor of gifts and food.